Emmanuel Mellet is research director at the CNRS, specialist in cognitive neuroimaging. As a specialist in cognitive neuroimaging, his first works concerned the neural bases of visual mental imagery, topographic memory and the relationships between verbal and visual representations at the cerebral and behavioral level. His current work focuses on the relationship between manual laterality, hemispheric specialization and cognitive performance.

SCIENTIFIC INQUIRER: Can you provide some background as to the engravings in question? Where were they found and what questions arise from them?

EMMANUEL MELLET: The engravings originate from Africa, Europe and Asia and date from 60,000 to 540,000 years ago. They appeared on various supports (bones, stones, shells, ostrich egg shell…). The fundamental question concerns the engraver’s goal: aesthetics, communication, symbol, no goal, the traces being random in the latter case. 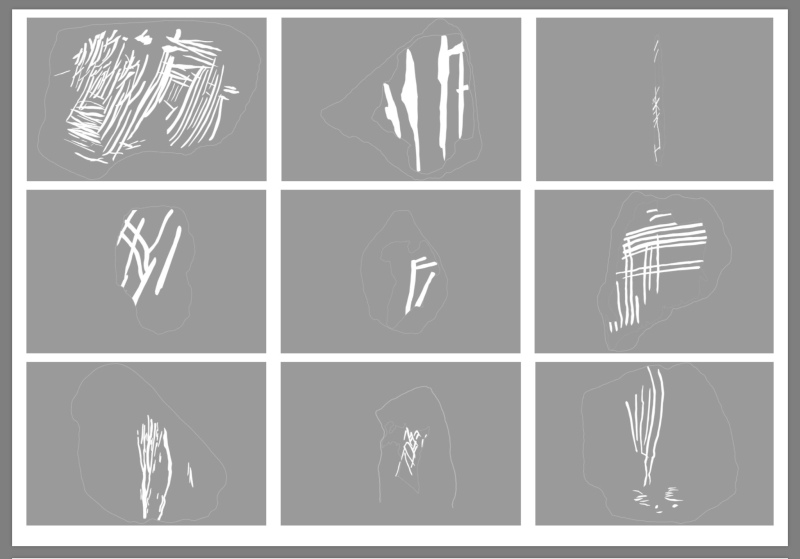 SI: Just as a point of reference, what are some of the more traditional objects that researchers believe represent symbolic thought?

EM: Most archaeologists agree that personal ornaments, abstract and depictional representations, systematic use of ochre, intentional burials, decoration on artefacts are reliable archeological proxies of symbolic thought. However the significance of each of these categories is debated.

SI: What prompted you to approach the problem from a brain imaging standpoint?

EM: It seemed to us that characterizing the brain regions involved in the perception of engravings could provide interesting elements on the role of these engravings. Our questions were as follows: How does the brain interpret the engravings? as a set of random lines? as an organized pattern? In this case, which visual category are the engravings closest for the brain?

SI: How was the study designed?

SI: What were your results?

EM: The perception of engravings involved regions far beyond the primary visual areas which processed elementary features such as contrast and luminance. Indeed, it activates regions of the occipito-temporal cortex involved in recognition and identification. Moreover, the perception of Palaeolithic engravings activated the same cerebral zones as objects, while it did not affect the activity of zones related to the perception of landscapes or an ancient alphabet.

SI: What did your results suggest to you regarding the nature of the engravings?

EM: This confirms that the earliest abstract engravings are seen as an organised shapes rather than « doodles”. They have visual properties similar to those of objects to which meaning can be attributed. 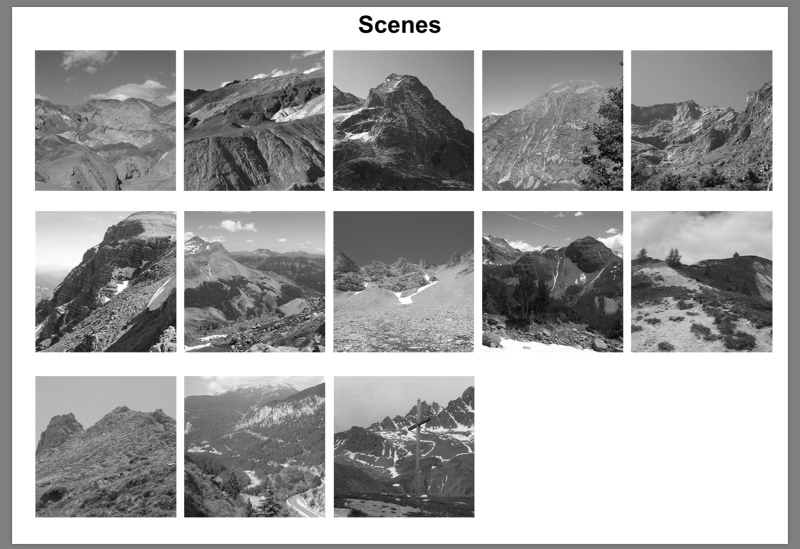 SI: Had the engravings only been random meaningless marks, what would the scans have shown?

EM: Since we compared the perception of engravings to their scrambled version, we would have no difference between the two conditions and the we would have obtain a « blank » brain, with no activation.

SI: To what degree can you extrapolate information about early hominins from modern human brains? where does it fall short?

EM: There is of course no guarantee that the brain areas activated by the perception of engravings were, in our ancestors, identical to ours. Regarding the visual cortex, anatomical-functional differences do not probably represent a main bias. Previous studies have shown that evolution does not seem to have profoundly modified its structure. Moreover, investigations on functional homologies between monkeys and human points to a preservation of major functional subdivisions, at least with regard to low-level visual areas and the ventral pathway. Since these regions appear to have been moderately impacted by the evolution of the brain, it is reasonable to think that the present results also apply to other representatives of the Homo lineage. 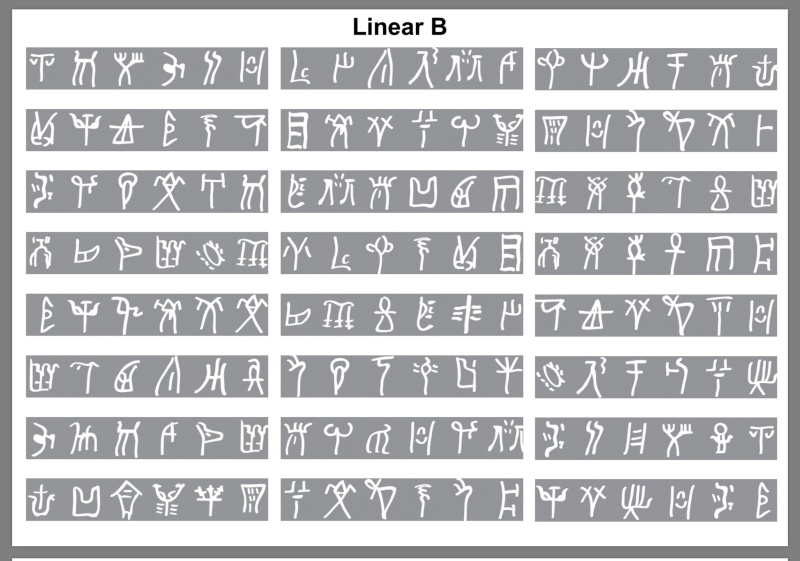 SI: What is the next step in reinforcing your findings?

EM: We examined the brain activity during the perception of palaeolithic engravings in archaeologists specialised in the study of theses marks. This will allow us to identify the effects of expertise and familiarity on the brain processing of engravings. The results are currently being analysed.

SI: Finally, what is next for you in terms of research?

EM: We are starting a series of research on the brain processing of body paintings and ornaments (the earliest are 300,000 years old). We will study the interactions of the regions identified with those of the “social brain”.

For more information visit the site for the Neurodegeneratives Diseases Institute and PACEA.